Get fresh music recommendations delivered to your inbox every Friday.

How Come Your Sister Doesn't Know My Name Anymore 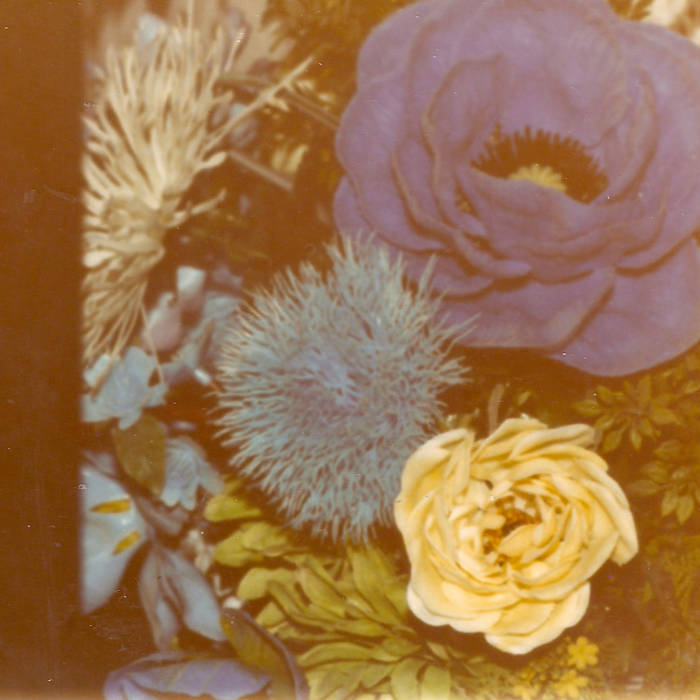 Double Vanities is the project of Atlanta based poet and musician Matthew Goethe who sings and improvises on the ukelin, an early 20th century psaltery instrument. Using it as a sounding board for metaphysical free verse, Goethe's incantatory songs unfold in a rustic cascade of melody and dissonance, like a hand drawn map to a dilapidated barn you didn’t know you inherited. Featuring performances at several DIY venues that are either now gone or no longer hosting shows, this album serves as a poignant document of an evolving songwriting process within the ever shifting landscape of the Southern experimental underground.

As Goethe reflects, "I think the isolation of living in a small, strange town—Montevallo, Alabama—played a big role in how this music turned out. You’re imagination has a lot of space to wander in the slowness of a place like that and it can be easier to allow your mind to drift into that poetic state of unfocused focus where the best bits of imagery and language usually lie in wait for you."

"How Come…, is an album that rescues both the tradition of ancient folk music and an experimental heritage with which it manages to tie in this material. An album that seeks to be a transdimensional experience, beyond just a simple album....it creates spaces between pieces that are formed in complex memories of other times and other lives."

All songs by Matthew Goethe
except #5 by Mayo Thompson

Recorded by Jasper Lee 2010-11
in Montevallo, AL at Grey Gables
& outside Stranded Art Co-Op,
Macon, GA at the Golden Bough &
Columbia, SC at the Imaginarium

Bandcamp Daily  your guide to the world of Bandcamp